Buildings Insurance Goes Through the Roof With Some Insurers 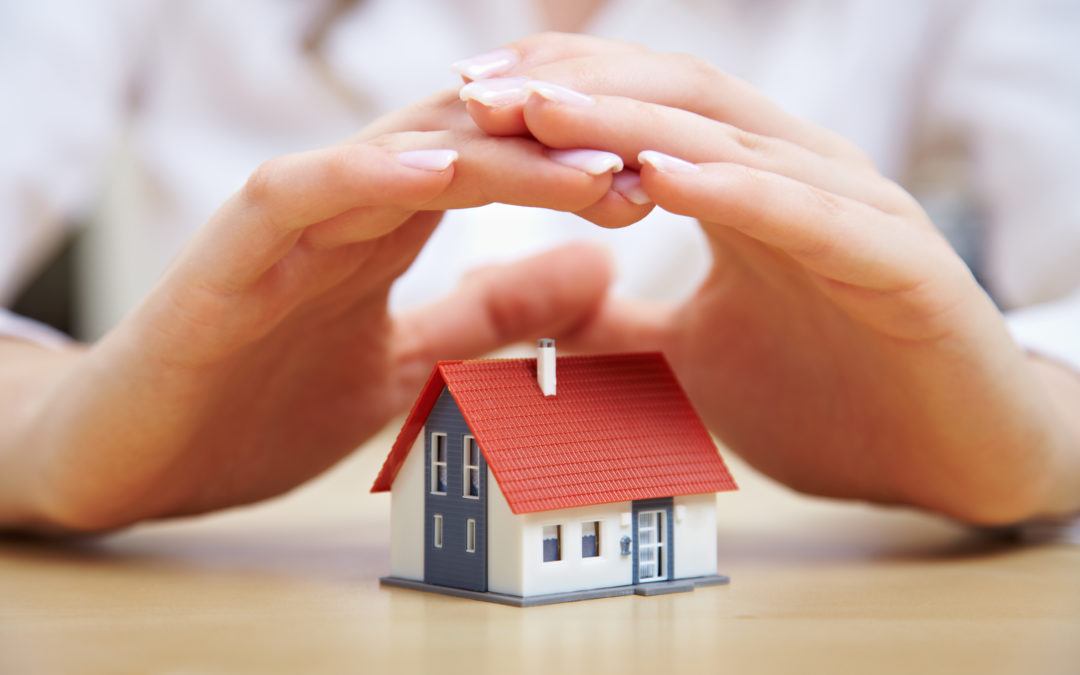 Buildings insurance is going through the roof for some landlords as insurers take up new technology for shaping their quotes.

Many properties are likely to see a massive hike in premiums as a new tool called geospatial analysis is included to assess the risk of flooding.

Most insurers are adding the technology to their toolkits following the introduction of the Flood Re scheme aimed to make buying flood cover easier for homeowners.

Only the scheme does not cover buy to let and commercial properties.

Some owners have seen their building insurance soar by 450% or more since the scheme started in April 2016 – and it’s only now the first batch of renewals is giving a picture of how prices are rising.

Direct Line, one of the largest landlord insurers, and Royal Sun Alliance are both including geospatial assessments in their quotes.

One homeowner told The Guardian that his premium jumped from £189 to £1,025 with Direct Line, who told him he was lucky to get cover and if he had been a new customer, would likely have been rejected.

The householder lived in Bermondsey, London, which has a 0.1% risk of flooding, according to the Environment Agency. That translates to a flood once in between 100 and 1000 years.

Buildings insurance cover was found for £167 for the home – which shows the benefits of shopping around and checking if the insurer undertakes geospatial analysis as part of the quoting process.

“We recently updated our assessments to include geospatial analysis of risk, which has meant that in some cases, renewing customers may have seen an increase or decrease in the premium quoted,” a spokesman told The Guardian.

“The software we use to determine the risk is updated regularly to help ensure we can provide the appropriate level of cover at the correct price. The risk, and therefore the premium, can fluctuate due to reoccurring weather events or climates which are likely to change.”