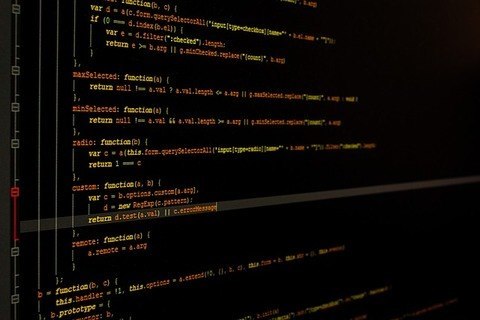 Local councils want more powers to crack down on bad landlords who are dodging bans on letting out unsafe homes.

The Local Government Association (LGA) claims landlords convicted of housing offences are simply moving to another council area to carry on offering substandard accommodation because councils have no way of keeping track of them.

The new Housing Bill includes setting up a banned landlord database, but the LGA wants the government to extend the blacklist to landlords convicted of any housing offence.

The LGA, which represents 370 local councils in England and Wales, also wants the bill to include a tougher ‘fit and proper’ person test to screen out bad landlords and powers to take action against letting agents aiding them to rent out their properties.

“Rogue landlords are exploiting this lack of a nationwide record system and endangering tenants’ lives,” said a spokesman for the LGA.

“A national information pool of rogue landlords is urgently needed so councils can identify the serial rogue operators and target them more effectively. We are calling for a system which protects the good landlords, whose reputation is being dragged down by the bad ones.

“Councils are doing everything they can to tackle rogue landlords.”

Meanwhile, new research by Citizens Advice and the New Policy Institute calculates one in six buy to let homes are dangerous to tenants.

That compares with one in eight owner occupied homes and one in 16 social rented properties.

The average rent paid to live in a defective home is £650 a month.

“The private rented sector is the most expensive housing tenure but is in the worst state – consumers are paying top dollar to stay in dire homes that can threaten their lives and risk their health.

“For too long the private rented sector has been seen as a side issue in the British housing crisis debate. This is utterly wrong as the astronomical cost of buying property means increasing numbers of people and families are moving into private tenancies.”