Landlords In Court Over Breaches Of Health And Safety Law 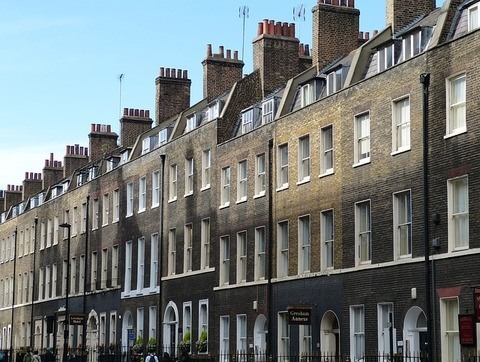 The homes did not have electrical safety certificates and smoke alarms which failed to work. In one home, the front door could not be opened from the inside.

Landlord Michael Jones was ordered to pay fines of £16,000 and costs of £1,500 at Plymouth Magistrates Court for failing to maintain a gas boiler at a privately rented home in the city.

A London council is helping HMO tenants reclaim 12 months’ rent after their landlord was convicted of breaking fire and health and safety regulations in a home he has let without a licence since 2009.

Landlord Alan Lempriere was fined £20,000 and ordered to pay costs of £4,916 after Hammersmith Magistrates heard the property had no gas or electrical safety certificates, no working fire alarms, no protected fire escape route and suffered from bad damp problems.

Hammersmith and Fulham Council inspected the HMO after forcing entry with a warrant as Lempriere had ignored repeated requests for housing officers to visit the home.