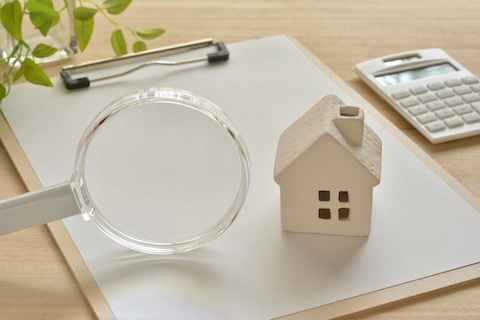 In this rent digest – March 2021, rent rises have plateaued for the past five months although a few landlords are putting up prices, says a bulletin from the Office of National Statistics.

More tenants are looking to rent a home, but the number of homes available is falling.

Around two-thirds of landlords are holding rents steady.

The ONS explains rents have slowed since the start of 2016 as rents in London dropped. They picked up again in 2018 driven by rising prices in London but have stayed flat since November.

The London effect on rent is revealed when data for the capital is stripped out of the figures.

In Scotland, landlords saw a 1.1% increase, up 0.1% from the month before. Rents in Scotland have tracked lower than the rest of the UK since August 2016. 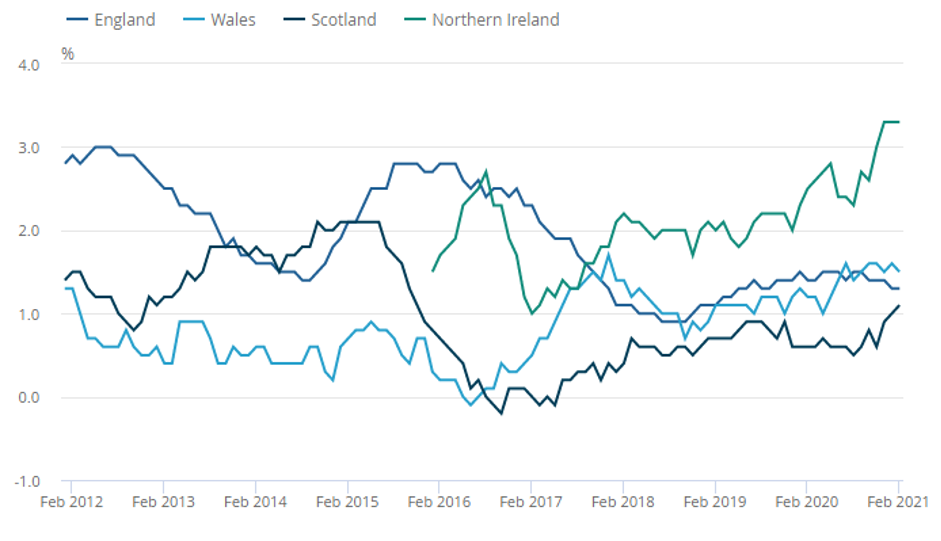 Rents by region in England

Looking at data for the English regions, the South West posted the best rental growth for the year to February, with a 2.3% increase.

London rents were up just 0.8%, followed by the South East at 1%, says the February ONS Private Housing Rental Price Index 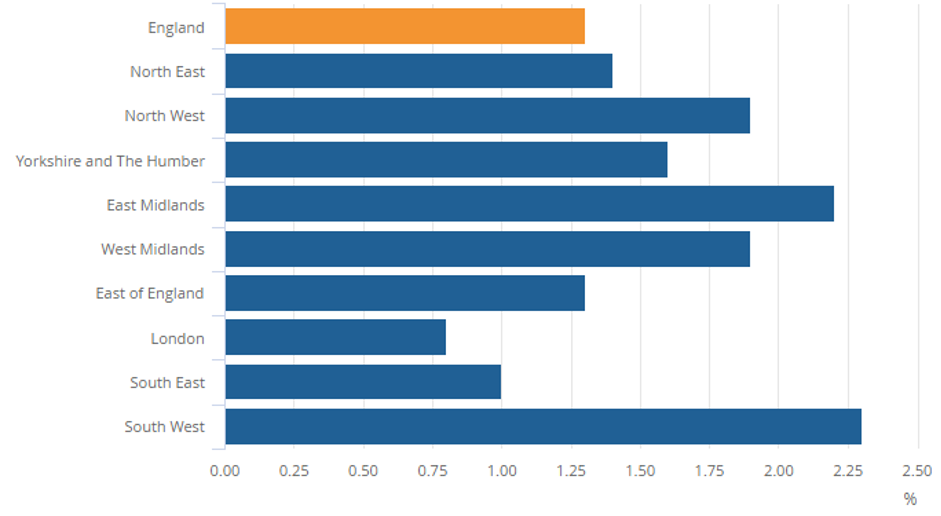 Check median rents for your local authority for different property types with this interactive map.

Looking at rental data from other sources, the HomeLet Rental Index shows average rents for new tenancies in February were £984 a month – up 3% year on year.

The highest annual rent increase was in the South West, were tenants are paying 8% more.

HomeLet chief executive Andy Halstead said: “Those in the lettings sector warned of the Tenants Fees Act’s unintended consequences, along with the impact of the continued assault on landlords through policies that disincentive property investment. We’ve seen the volume of UK landlords dip, whilst supply from tenants has continued to grow. Landlords must charge more to cover their essential costs, including professional letting agent services. Ultimately this pushes increased rents back on to tenants, the same group who supposedly should have benefited from legislation like the Tenants Fees Act.

“With almost 1 in 5 people living in the private rented sector, it plays a critical role in the UK’s housing supply chain. Tenants should have the ability to rent a property at a reasonable price, while landlords and letting agents shouldn’t have to live in fear of future government policy. The continual raft of legislation seemingly favouring tenants or only pushing homeownership to capture the popular vote needs to stop.”

Homelet – rents by region for February 2021

For landlords confused by the stats and what they mean, here are some answers to the most asked questions about rents.

Why do the rent indices show different results?

The ONS has the biggest sample, so should return the most reliable figures, but the time taken to collect and analyse the statistics often means the ONS data lags the rest of the sector.

ARLA derives insights from letting agents and provides what’s known in the trade as a sentiment survey rather than solid data.

Homelet statistics are based on customer data, which may not fully reflect the market.

Should landlords raise rents in line with the stats?

That’s a business decision for landlords. The rent statistics are an indication of how the market is moving but do not reflect demand from tenants and property standards in local neighbourhoods.

Don’t forget the data is historical, so gives a picture of what’s happened rather than what will happen.

Which rent index is the best?

That’s up to individual landlords. One index with a strong customer base in the same area as a landlord’s portfolio may align more closely with market rents for that neighbourhood, for instance.

Average data is not much good if you don’t have an average home and median rents will cover everything from a room in a shared house to a four-bedroom home.

Extra research with local letting agents is likely to give a better view of where a landlord should pitch a competitive rent and stop them from underselling.

How has coronavirus disrupted the statistics?

Although several letting agents and property organisations publish regular rent statistics, many have been affected by the coronavirus lockdown that has their reports suspended or delayed.

We have more investing in property information for England and Wales .