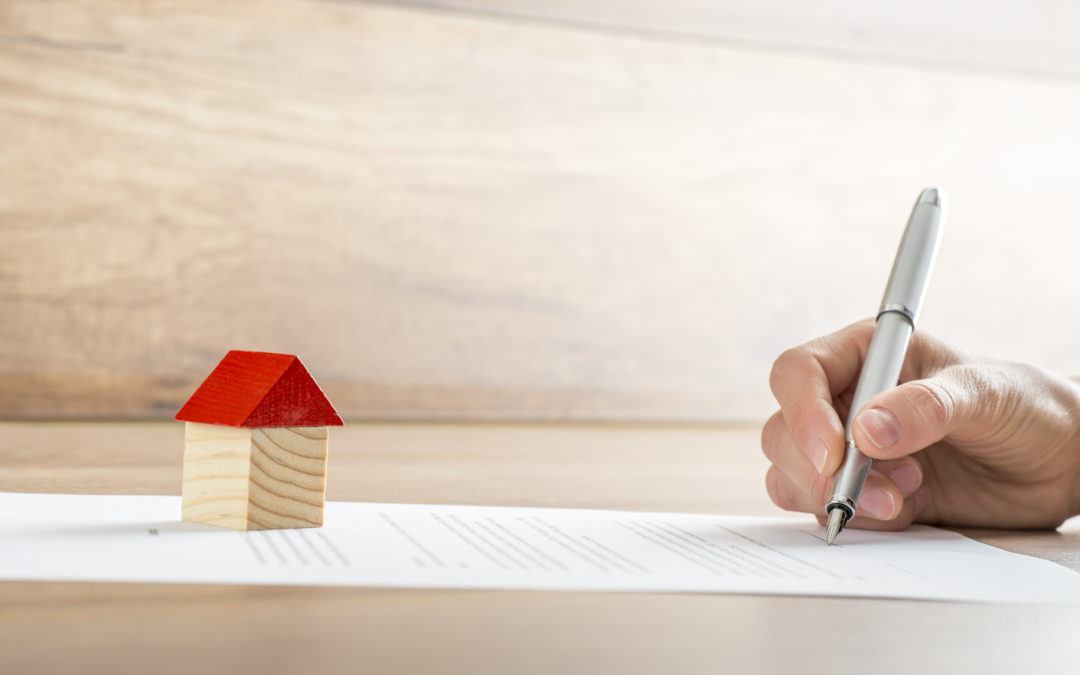 We are pleased to inform you about a new service we are able to introduce to for landlord finance such as buy to let mortgages via Commercial Expert.

But first, a little background as to how we got here and our personal experience with the company.

As most know, in addition to running the Guild, we are also a private landlord personally.

We had several loans on an – as purchase basis – many years ago. Then, when it all went pear shaped the bank were in panic generally and wanted to consolidate all into a single mortgage. In order to persuade us, they offered a small reduction in the rate.

However, it was a crazy loan in our view because at the end of the term, we would still owe the bank! The loan was insufficient to cover all debt! We heavily complained about this at the time but we were absolutely assured (and have this logged) that “there would be no problem at the end of the term and a renewal would be forthcoming”.

We absolutely knew this was a lie! We knew then, that this was stage one of the bank getting out of the market generally so during the term of this new consolidated loan, we took out various accounts with a number of banks to hopefully put us in a good position when the term expired and still owed them.

In all reality, even with the reduction in rate, we didn’t really have all that much choice but to proceed with the consolidated loan!

Anyway, as suspected one year before expiry of the term, we received a telephone call and were told “we don’t lend to people like you anymore” (that is a direct quote)! (We think they meant landlords in general but still – there must surely be better ways to phrase it)!

So off we went to one of the other banks we’d started using in preparation.

Our main problem is that we don’t really have any single, simple, houses. It’s all a mixture of flats, offices, shops, garages and storage. Therefore we expected the process to be not so simple.

The bank we went to were very helpful and actually passed us to Commercial Expert whom we provided our information and requirements.

Overall, their service was great and they got the job done without much fuss at all. We decided on a mixed use property that was large enough to cover the amount required in one hit (rather than having 2 or 3 properties which would need individual surveys and registration). Thankfully we’d been conservative with our valuations meaning the survey was no problem and sailed through. The money was transferred, old bank cleared and now we’re on the final leg to being debt free!

There is just one comment we would make for anyone thinking of obtaining finance and that is just be prepared for the fees.

Commercial Expert were upfront with their fees but then there were the banks solicitor fees plus surveyor costs to be added. Of course, these couldn’t be quoted initially because nobody would know the amount.

It was these solicitor and surveyor fees that really caught us out as to how much it would all cost. I think from memory one was around £2000 and the other about £1500. This was more than the broker plus bank fees and actually were the big expense! This would be our one and only complaint about the whole process. When we complained about these fees we were told they’re “normal”. If that’s the case, they should have been mentioned upfront in our view but we also understand why that’s difficult because it will be very client/property/circumstances specific.

All that being said, as we say, the service itself was excellent and the job was completed with much greater ease than we thought it would be.

During the whole process, we had in the back of our minds how useful this would be for Guild subscribers but remained entirely silent on that point throughout so that we weren’t given any special treatment if they thought extra business might come their way. Only a couple of weeks ago (about 3 months after mortgage completion) did we go back to them and propose an arrangement to introduce Guild subscribers.

Commercial Expert specialise in not just single houses but also the more complex type properties where there’s a mixture of residential and commercial. They can also cater for HMO’s.

Some of the financing they can complete include:

If you’re in need of finance, please see our page for buy to let finance for landlords including commercial, mixed and HMO’s to make contact and arrange a callback.