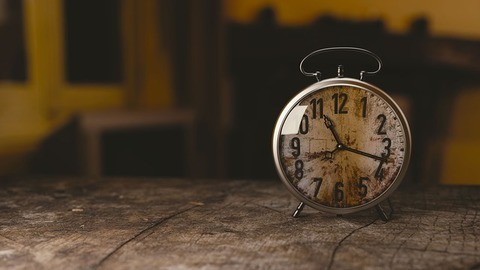 The number of tenants evicted from private rented homes are down again – for the eighth quarter in a row.

The time taken to evict a tenant is also down, say the latest statistics from the Ministry of Justice.

The figures – comparing the first three months of this year with the same period 12 months ago – show 35,188 landlord claims were made, which was an 8% decrease.

The South East was the home possession claims hotspot, accounting for 19% of all claims, compared with 11% in the North East.

Nine out of 10 of the highest numbers of claims were in London boroughs, with the highest being Barking and Dagenham with a rate of 496 for 100,000 homes.

Five local authorities had no repossessions – the Isles of Scilly, Ribble Valley, South Bucks, City of London and Maldon.

Possession claims are orders made by a judge on the application of a landlord which may not result in eviction.

Repossessions are the result of eviction orders – termed possession claims – made by a court.

The Ministry of Justice also pointed out that the figures have now fallen for eight quarters in a row since April to June 2014.

The statistics also showed the time for a claim to be turned into a court order increased from 11.1 weeks to 11.7 weeks, compared with a year ago.