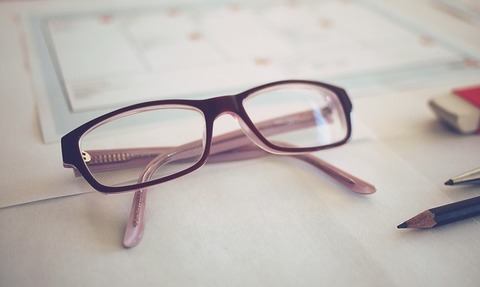 A letting agent who failed to spot tenants lied about their finances despite carrying out a credit check was ordered to pay more than £4,000 in damages and costs to a landlord by a judge.

The judge at Bristol Crown Court ruled against specialist credit referencing firm LetRisks and the letting agent, Blue Sky Property, of Bristol, vetted new tenants on behalf of the landlord.

The Letrisks report flagged the tenants as ‘refer to landlord’, but indicated acceptance of the tenants.

The letting agent did not tell the landlord the full report details and the tenants moved in.

They left the landlord with bills for more than £3,000 in unpaid rent and damage to the property that cost another £4,000 to repair.

The landlord claimed the letting agent had breached their contract to thoroughly reference prospective tenants.

Once the tenants had left the property following possession proceedings, the landlord found out that one had not declared a country court judgment for £826 and the other claimed she was in work, which was untrue and a reference was provided by a relative.

The letting agent denied the claim.

However, the judge agreed the landlord would not have rented the home to the tenants if all the reference details had been passed on.

The judge stated the letting agent should have told the landlord:

“If the letting agents had done these things, the application would have been rejected and the landlord would not have lost money as rent arrears, nor would she have incurred court costs or interest,” the judge said in court.

He also pointed out that the Property Ombudsman code outlines letting agent obligations when under taking referencing.

“Regardless of whether a third party referencing provider is used, the agent remains duty bound to consider the results and highlight any potential areas of concern to both the landlord and tenant to allow both parties to make an informed decision as to whether they wish to proceed with the tenancy on the terms previously agreed,” he said.

Read more about the case