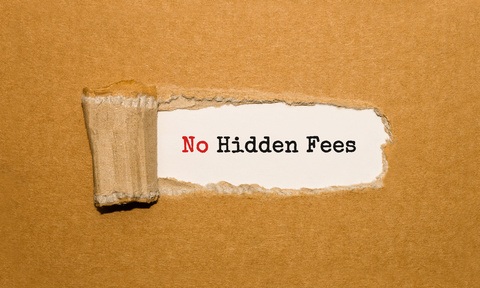 The Welsh Assembly has set a date to debate abolishing landlord and letting agent fees.

The assembly will thrash out whether to introduce a fees ban on similar terms to the ban that starts in England on June 1.

Scotland already has a fees ban in force.

The Welsh assembly members will discuss the ban in Cardiff on March 19.

The Renting Homes (Fees etc) (Wales) Bill has already been through initial stages in the assembly.

Under the bill, landlords and letting agents in Wales will be allowed to charge tenants rent, a security deposit and a holding deposit – and both deposits are likely to be capped. No other fees or charges are allowed.

The English ban limits security deposits to the equivalent of five weeks’ rent and holding deposits to one week’s rent. Breaking the ban can lead to fines of up to £5,000 for a first offence and up to £30,000 to unlimited fines (depending on how enforced) if further offences are committed within five years.

The assembly is working to introduce the ban from September 2019. The Bill has seen a delay as new housing minister Julie James replaced Rebecca Evans, who took over as Minster for Finance.

The ban is opposed by letting agent and landlord trade bodies.

“We do not believe the Bill will achieve its aims. Our research demonstrated that tenants will end up worse off and banning fees will not result in a more affordable private rented sector.

“We’ll liaise with the Welsh Government to ensure they understand the consequences of what ban will entail and how it will negatively impact all those involved in the private rented sector.”

According to Citizens Advice, the average pre-letting fee paid by buy to let tenants is £400.