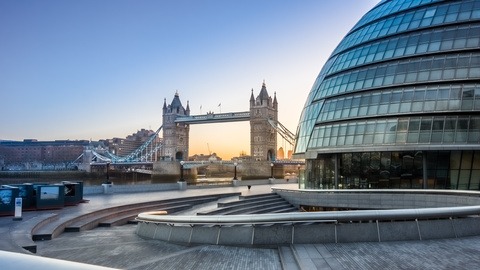 London Mayor Sadiq Khan is urging the government to introduce rent controls for the capital.

Although he has no power to stop landlords setting rents how they wish, Khan says his campaign is part of his ‘ongoing work’ to help the city’s 2.4 million private tenants.

The call is backed by a City Hall poll that shows two out of three Londoners are in favour of the government changing the law to cap buy to let rents – with 16% disagreeing.

“London is in the middle of a desperate housing crisis that has been generations in the making. At City Hall we are doing everything in our power to tackle it. I have long been frustrated by my lack of powers to help private renters. Laws for private renters are simply not fit for purpose,” said Khan.

“The arguments for rent control are overwhelming and Londoners overwhelmingly want it to happen.”

“They hit hardest those that they are designed to help the most, and political parties advocating such systems have failed to learn the lessons of history. The last time rent controls existed in this country, the private rented sector shrunk by more than 80%,” says the ARLA web site.

“When demand for private rented homes massively outstrips supply, rent controls will cause the sector to shrink. This means professional landlords will only take the best tenants. Vulnerable and low-income people that rent controls are designed to help will be forced into the hands of rogue and criminal operators who may exploit them.”

This article applies to England
Tweets by @adrian_thompson