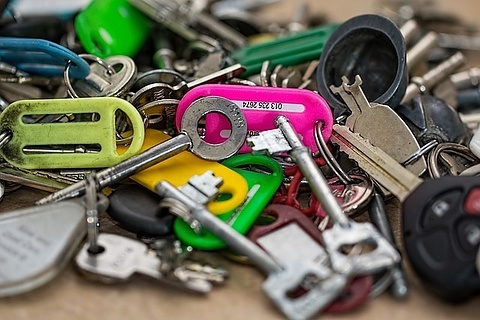 Buy to let landlords have an unfair reputation for going to the courts to evict tenants, according to the latest official data.

Housing charities, councils and tenants often claim private landlords are keen to resort to the courts to evict tenants who complain about repairs, but figures from the Ministry of Justice refute the anecdotal claims.

The report reveals 38,053 possession claims were made to the courts in the first three months of the year.

The number of claims were 10% down on the same quarter of 2015 and 2% down quarter-on-quarter when seasonally adjusted.

Another 8,882 accelerated claims were heard by the courts. The statistics do not break this figure down for social and private landlords.

The court action resulted in 29,049 possession orders.  Bailiffs dealt with 19,728 possession warrants which resulted in 10,968 homes being repossessed.

The Ministry of Justice report shows the number of orders, warrants and repossessions taken by bailiffs were down on the same period in 2015.

Greater London accounted for 16 out of the 20 council areas with the most possession claims going before the courts.

Barking and Dagenham topped the table with 560 claims for every 100,000 homes.

Outside London, Luton, Liverpool, Peterborough and Slough comprised the rest of the Top 20 boroughs.

Hart, Hampshire, had the lowest rate of landlord claims – 24 for every 100,000 homes, which was 23 times lower than Barking and Dagenham.

The report also points out that landlord claims peaked in Q1 2015 and many of the orders made then are working their way through the system and inflating the current figures.