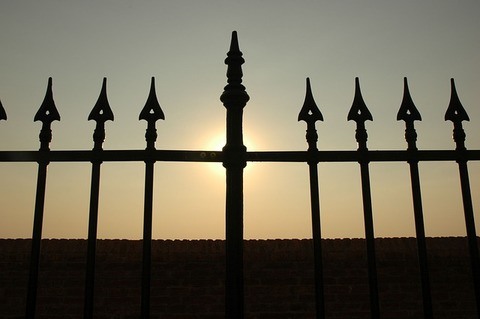 A listing describing his former rented home on Rightmove upset a former tenant so much he complained to advertising watchdogs.

He felt the description of his old flat was inaccurate and that prospective tenants were being misled by the landlord.

The complainant was so incensed he reported the ad to the Advertising Standards Authority (ASA) saying the audio system and remote controlled CCTV access did not work; the private drive was shared and the grounds were not beautifully maintained because building work was underway.

The ASA put the points to Astbury Residential, but received no reply.

“We understood from the complainant that there was currently building work taking place  in the grounds of the property,” says  the ASA.

“We considered that consumers were unlikely to expect from the claim ‘beautifully maintained grounds’ that there was on-going building work taking place. In the absence of information to indicate that no such building work was taking place and that the grounds were currently being maintained, we concluded that the claim was misleading.”

The property firm was  told not to use the ad again.

“We told Ashbury Residential not to state that the property came with an integrated audio system and remote control gated access with CCTV if they were no longer working, and not to use the claim private secure parking if the car parking space was shared with other residents. We also told them not to use the claim beautifully maintained grounds if there was currently building work taking place.”