Tenants Misled About Planning Row Over Their Homes 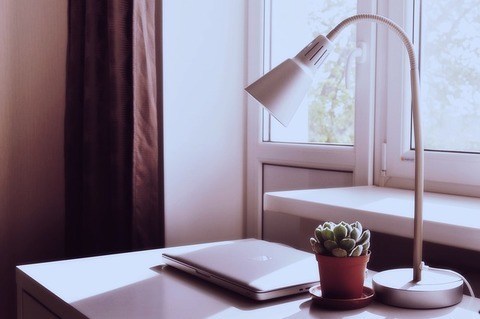 A landlord who failed to tell his tenants that their flats had no planning permission has lost what is believed to be the first consumer protection test case for unfair trading.

Majid Sanlinejad had converted a flat into two smaller homes with breached London’s Southwark Council minimum size rules – a studio apartment and a one bedroom flat.

One had no bedroom window, which is against safety and building regulations.

Sanlinejad let one flat, and then the council served a planning enforcement notice on him demanding he stopped renting out the flats.

The landlord ignored the notice and let the second flat as well while appealing the notice.

He lost the appeal and the council prosecuted him under the Consumer Protection from Unfair Trading Regulations on the grounds he had deliberately not told his tenants about the planning issues that affected their safety.

The judge ruled that had the tenants known of the safety issues and planning enforcement action, they would have been unlikely to rent the flats and that is why Sanlinejad neglected to tell them the full facts.

The case will now go to Croydon Crown Court for sentencing and confiscation proceedings under the Proceeds of Crime Act.

Councillor Richard Livingston, the council’s cabinet member for housing, said: “landlords have a duty of care to tenants that they must take seriously. If they ignore their legal obligations, they can expect to face the consequences and face a financial penalty.”