Who has the Material Interest? 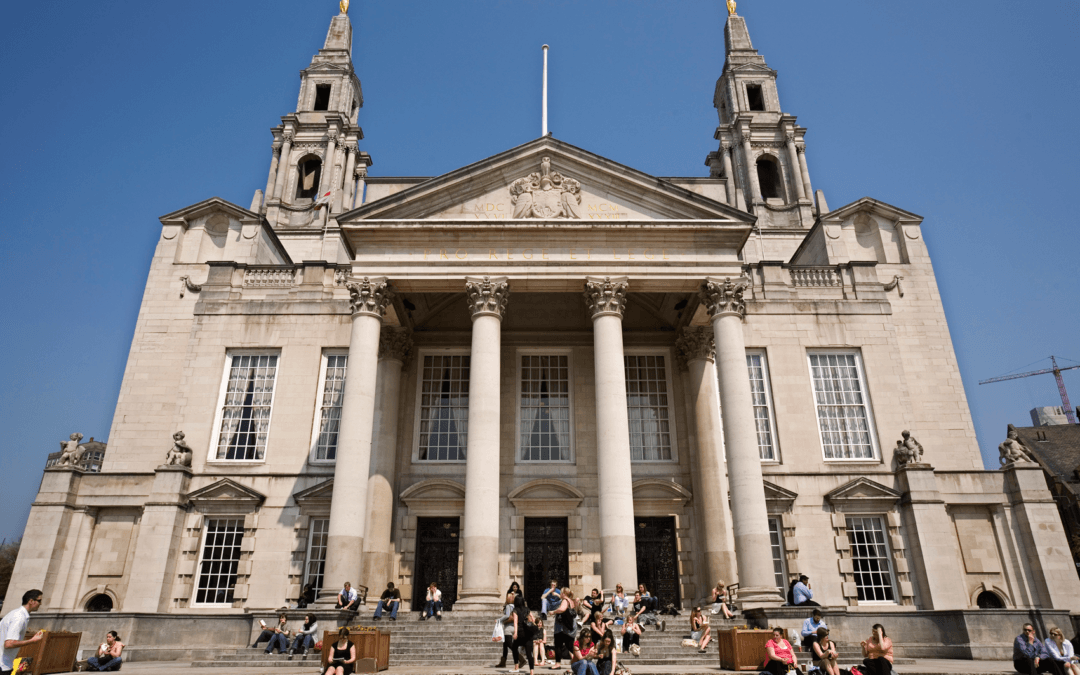 However, if you are using our tenancy agreements (since June 2013) then, the tenant will be liable for council tax in certain cases even when they are not occupying because no statutory periodic tenancy is created under our current agreements. See this High Court case confirming.

The “law” part of this article is still correct though as to who is liable.

This is a very interesting case that we represented the landlord at the Valuation Tribunal hearing and the paperwork leading to it (pro bono if I may add!) The main question being – if a tenant vacates a furnished property without giving proper notice, who is liable for council tax? Is it the landlord or the tenant until the tenant gives proper notice ending the tenancy?

The landlord Mr Oyston via his agent granted an assured shorthold tenancy to Mr Pattison which commenced on 23 January 2009. The tenancy was for a fixed term of six months ending on 22 July 2009 and thereafter became a statutory periodic tenancy. The rent was payable in advance on the 23rd of each month. The property was furnished.

On or about 20 August 2010, the tenant, Mr Pattison vacated the property as he had purchased another property and duly notified the local authority the he was no longer in occupation of the subject dwelling. However, although he had given notice to quit via email, the notice wasn’t accepted by the agent because it wasn’t for the correct length nor did it expire at the end (or at the start) of a period of the tenancy. The tenant was notified and he subsequently gave proper notice to quit by email expiring on 22 September 2010 and paid rent to that date.

Because the property was furnished (so the unfurnished empty property six month exemption didn’t apply) the local authority billed the landlord for council tax for the period 20 August 2010 to 4 November 2010. The landlord argued that his liability was only from the period 23 September (when the tenancy ended)  to 4 November 2010 (when the property was relet).

The person who is liable for council tax is defined in the hierarchy of liability contained in section 6 Local Government Finance Act 1992. Basically, when deciding who is liable you start at the top of the list and work down until you find the matching situation. So, for example a freehold owner occupier is at the top of the list and at the very bottom is “the owner of the dwelling”

A person falls within this subsection in relation to any chargeable dwelling and any day if, on that day—

(a)he is a resident of the dwelling and has a freehold interest in the whole or any part of it;

(b)he is such a resident and has a leasehold interest in the whole or any part of the dwelling which is not inferior to another such interest held by another such resident;

(c)he is both such a resident and a statutory [F1, secure or introductory tenant]of the whole or any part of the dwelling;

(d)he is such a resident and has a contractual licence to occupy the whole or any part of the dwelling;

(e)he is such a resident; or

(f)he is the owner of the dwelling.

“(f) he is the owner of the dwelling” has no residency requirement so the immediate thought is that the landlord owner in this case is the liable person.

However, further needs to be looked before jumping to such a conclusion. Sub-section (5) defines “owner” as:-

“owner”, in relation to any dwelling, means the person as regards whom the following conditions are fulfilled—

(a) he has a material interest in the whole or any part of the dwelling; and

(b) at least part of the dwelling or, as the case may be, of the part concerned is not subject to a material interest inferior to his interest;

Therefore, a non resident person who is liable to pay council tax is the person who has the inferior material interest which includes a lease granted for a term of six months or more of the whole, or any part of, the dwelling.

To summarise the situation, the billing authority stated that, in its opinion, the tenant had had three different tenancies at the appeal property rather than the second and third being a continuation of the first and, as the third was not a material interest, then it was the owner, not the tenant who was liable for council tax purposes. [para 3 of the decision]

We also argued that when the contractual tenancy arose as a result of the tenant ceasing to occupy as his only or principle home, although accepting it ceased to be an assured shorthold tenancy at this time, it had simply drifted into being a contractual tenancy and was not a new granting of a new tenancy.

The panel was of the opinion that in the event of any dispute between the landlord and tenant following the commencement of the original tenancy on 23 January 2009, then the aggrieved party would have been able to take action based on the clauses within that tenancy agreement, even after the expiration of the initial six month period. Consequently, the panel concluded that the original tenancy agreement remained in force and was legally binding up to the date when then tenant ended the agreement on 22 September 2010. This suggested clearly to the panel that the three periods referred to by the billing authority were a continuation of the original agreement and not three separate and different agreements and it therefore followed that the tenant had a material interest in accordance with section 6 of the Local Government Finance Act up until 22 September 2010. In deciding this particular aspect of the appeal, the panel also considered the view of a “reasonable onlooker” and concluded that they would also arrive at the same conclusion.

It was not disputed that the sole or main residence of the tenant changed when he occupied the property which he had purchased, but the sole or main residence of a person did not preclude that person from also being liable for council tax at another address. Consequently, it was possible for the tenant to be liable for council tax purposes at both addresses, even though he only resided in one of them.

This is a very significant decision because this case will also cover the situation if a tenant abandons a property. Of course, if the property is unfurnished, then it doesn’t really matter because of the six months unoccupied exemption but if the property is furnished, then the tenant remains liable for council tax until either a valid notice to quit is served or the landlord unequivocally accepts a surrender of the tenancy.

There is no definition of furnished in the legislation but we prefer the explanation given in the Council Tax Handbook by Child Poverty Action Group which explains in their view furnished is relative to the property. For example a sofa, bed, table, chairs, wardrobe and chest of drawers in a one bedroomed flat is furnished but the same furniture in a four bedroomed house is not.

There is however a problem for members of the Guild who follow our advice of granting three month fixed term tenancies. Had the landlord in the above case granted a three month tenancy, the tenant would not have had a “material interest” because in order for there to be a material interest for council tax purposes, the tenancy must have been granted for six months or more. We therefore now change our advice to say that if the property is unfurnished, three months fixed term is still recommended but if the property is let furnished then a six month fixed term is recommended. We will amend our guidance pages in due course.

The full decision is available here which it is accepted is not binding but I’m confident that it was correctly decided as we don’t do pro bono cases like this unless we truly believe in the case.

Anyone wishing to appeal a council tax decision, please see this article about council tax appeals.