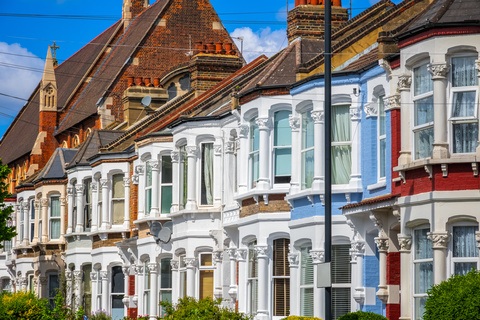 Police are warning sex traffickers and drugs gangs are setting up in buy to let homes rented from unwary landlords.

Crooks offer false IDs and cash upfront to rent properties and turn them over to the gangs to use as brothels and cannabis farms, says National Crime Agency branch commander Matt Rivers.

He was commenting after a case at Birmingham Crown Court where Chinese national Feng Zu, 43, admitted 22 offences of fraud related to renting homes with false documents.

Raiding his home, detectives found the addresses of nearly 450 homes he had rented, together with 31 false Chinese and Portuguese passports and other identification documents.

“Using numerous false identities and false documentation he was able to supply hundreds of different properties across the UK.

“We believe that taking him out will have caused significant disruption to a number of different organised crime groups involved in sex trafficking and drug production.

“Tackling modern slavery and human trafficking remains one of our highest priorities.”

“Pop-up brothels in short-term rental properties are increasingly reported across the country,” he said.

“If using an online booking service, we would always suggest that hosts check the profile of anyone requesting to book their property and read the reviews from other hosts.

“Some online services will also allow hosts to require that all guests provide identification before they are able to book, this can give some assurance that the tenant is really who they say they are.”