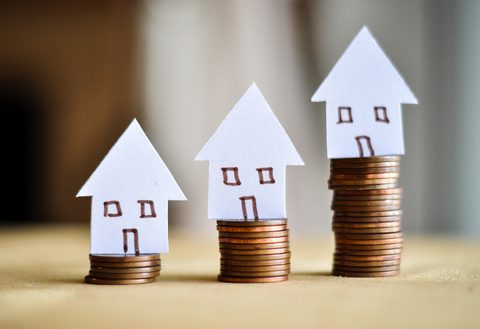 Buy to let rents increased by 1.8% to an average £924 a month in the 12 months to the end of June, according to the latest statistics.

But stripping the figures for the capital away from the national average reveals rents outside London are £767 a month – an annual increase of 1.7%.

Outside the capital, the best rent increases were enjoyed by landlords in the West Midlands (4.1%), Yorkshire & Humberside (2.3%) and Scotland (2.5%).

In the South East, rents have stood still for a year, while they have risen just 0.8% in the South West

The study, by landlord insurers Homelet also asked tenants how long they intended to rent a home.

Landlords were quizzed about rent rises by researchers, who found 31% would not put up their rents, but 18% planned a hike within six months, 18.7% with a year and 14.8% next year.

The Homelet Rental Index takes data from tenant referencing inquiries and is based on actual rents agreed, not asking prices.

Furthermore, Rob Dales of Commercial Expert ltd. who provides buy to let finance (and are a featured supplier of the Guild) remains positive of the buy-to-let market:

Firstly, growth is expected in ‘build to rent’ properties. This emerging sub-market within private residential rented stock should enable landlords to get a rental return substantially over the mortgage payments.

Property brings in a regular income and can be bought with a deposit (unlike stocks and shares) – so the old adage of ‘You can trustbricks and mortar’ still applies.

In addition, there’s greater demand from tenants – it’s thought that almost one in four households in Britain will be renting privately by the end of 2021 as soaring house prices and stagnant wages put home ownership out of the reach of growing numbers of people (Knight Frank survey, June 2017).