Claims Of 100% Returns Held To Be Misleading 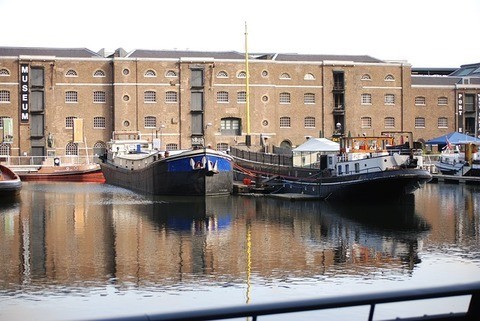 A property firm’s advertising claiming investors could make gains of up to 100% in 18 months on homes in London’s fashionable Docklands was declared as misleading by consumer watchdogs.

The Advertising Standards Authority has order Newbuild Sales Ltd to change their advertising and to include an explanation to potential investors that property values can fall as well as rise.

The ASA made the ruling after investigating a complaint about emails sent out by the firm in October advertising homes on a development in Tower Hamlets, East London.

“Investors will benefit in free capital growth over the next 18 months and can still be involved in property investment without any additional costs,” said the email.

“Don’t sit back and watch property prices increase. Prices in this area are expected to increase 5 to10+% at a minimum over the next 18 months and have already done so in the past, and therefore equates to 50% ­ 100% return on actual investment.”

The ASA felt the email suggested the value of the advertised properties would likely increase by at least 5% to10% over the next 18 months and investors would profit from an investment return of between 50 and 100%.

Newbuild Sales argued two online newspaper articles supported the claims. However, one was published after the advert was sent out and was dismissed. The other dated from May 2014 and stated average house prices in Tower Hamlets increased by 43% between May 2013 and May 2014.

“We did not consider that previous average price increases across the borough substantiated that the value of the advertised properties were highly likely to increase by at least 5 to10% over the next 18 months,” said an ASA spokesman.

“Ads should make clear that past performance does not necessarily give a guide for the future, and in this case we did not consider that was made clear.

“We also considered that the ad did not make clear that the value of investments was variable and could go down as well as up.

“The ad also referred to a “50% to 100% return on actual investment”, but did not make clear how this was calculated, which we considered was material information. We therefore concluded that the ad was misleading.”