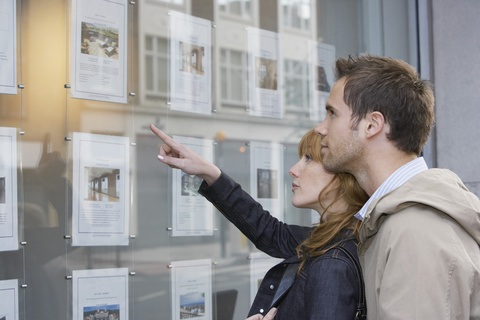 High streets across the country are seeing estate and letting agent branches close at the rate of more than eight a week.

New data shows property agents are the third worst business for closing on the high street, behind banks and pubs.

In 2018, a net 448 property agents closed after accounting for new openings, says the Local Data Company.

This gave property agents a clear third place ahead of discount stores, with a net loss of 380  and fashion shops, losing 374 premises.

But banks were way ahead of the rest, losing 716 branches, while pubs lost 636 licensed premises to take third place.

More property agents are expected to close later this year as the tenant fee ban introduced on June 1 starts to bite and chains Countrywide and Foxtons slash jobs and branches.

“Property agents have had a notable change in trajectory,” said a Local Data Company spokesman.

“In 2014, we tracked this category as one of the top 20 fastest growing. Now it features as the third fastest declining category due to falling house prices, growing competition from online players and a slowdown in new buyers.

“Falling house prices, political uncertainty, growing competition from online portals such as Purplebricks and a slowdown in new buyers has created a perfect storm of pressure on property agents up and down the country.

The spokesman also pointed out that the rise and fall of property agents was a warning to other high street businesses.

“This story is particularly noteworthy as it reflects how quickly fates can change for retailers as technologies are developed at an exponential rate, thrusting new competitive forces into the market seemingly out of nowhere,” said the spokesman.