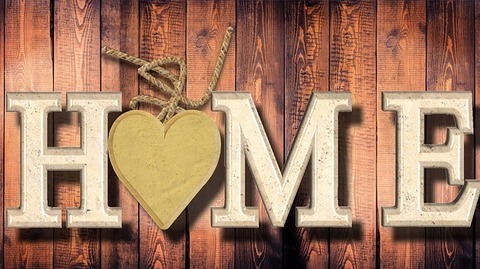 Quietly under the radar, the government has issued new regulations which remove the entitlement to the housing element of Universal Credit for certain 18 – 21 year olds.

The Universal Credit (Housing Costs Element for claimants aged 18 to 21) (Amendment) Regulations 2017 commence from 1 April 2017 and apply to England and Wales.

It will be a gradual introduction as it will only apply to a renter who is:

There are a number of exceptions where an 18 – 21 year old can nevertheless claim the housing costs element of Universal Credit including where:

There are a number of other exceptions available to see here.

The purpose of the introduction doesn’t appear to be cost saving as it’s estimated only £3.3 million will be saved.