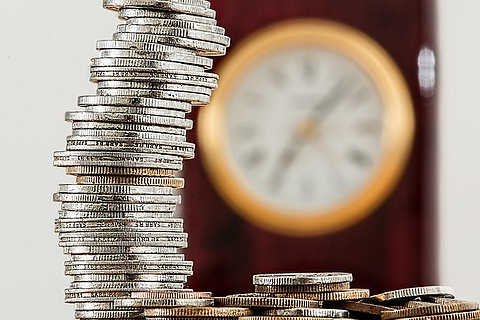 Buy to let landlord finances are continuing to stabilise due to low mortgage rates and a trend for fewer tenants to move.

The latest statistics from trade body The Council of Mortgage Lenders and the Ministry of Justice give a detailed snapshot of the buy to let market.

Banks and building societies repossessed 500 buy to let homes in the second quarter of 2016 compared to 700 in both the previous quarter and a year ago.

Serious arrears amounting to more than 2.5% of an outstanding buy to let loan were reported in 4,700 cases by lenders last quarter. Then number is down from 4,900 in the first three months of the year and 5,700 a year earlier.

CML director general Paul Smee said: “Another welcome reduction in arrears and possessions shows that borrowers are continuing to prioritise their mortgage commitments and that lenders remain committed to helping them through a period of temporary difficulty, wherever possible.”

Meanwhile, according to the latest statistics for the second quarter of the year from the Ministry of Justice, landlord possession claims against tenants in county courts dropped by 6%.

Following a claim, 28,125 possession orders were granted by the courts.

The London Borough of Barking and Dagenham posted the most claims – 548 for each 100,000 homes.

London councils accounted for 17 of the top 20 black spots for possession claims – the other three were Harlow, Luton and Slough.