Landlords Stand on Richer Side of Wealth Gap 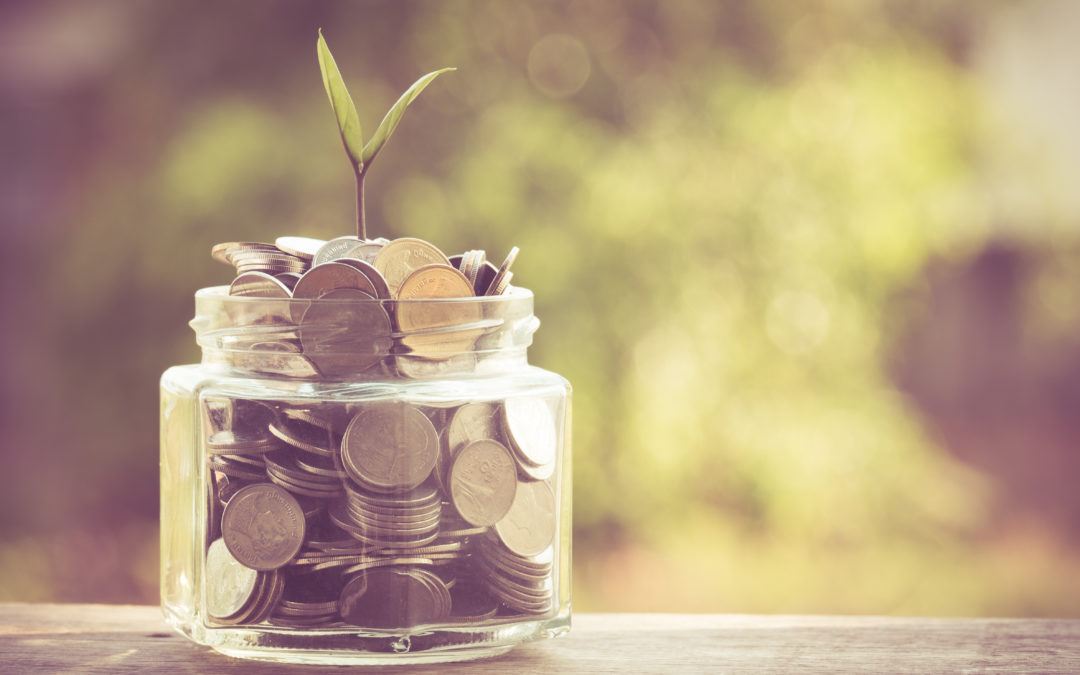 Private landlords holding large property portfolios are standing on the richest side of the wealth gap.

A new report suggests the value of property is making the rich even richer as the number of homes in private ownership recedes and buy to let prospers.

The latest official data highlights 1% of the population own 14% of Britain’s net worth of £11.1 trillion, which amounts to £1.55 trillion.

But 15% have no personal wealth or are in debt.

The report, from think tank the Resolution Foundation, reckons the richest 10% have seen their property wealth increase by 1%, while the rest have seen the figure fall by 12%.

“Given the hugely unequal distribution of wealth across Britain, it’s time we looked into how the nation’s wealth is divided up and what the consequences are for those who never build up assets of any significance.

“While many assume we live in a country of ever growing wealth inequality, in fact Britain witnessed a significant closing of the wealth gap in the decade before the crisis. This is largely due to rising home ownership which enabled many less wealthy families to gain a key asset and benefit from rising property prices.

“With wealth inequality now rising, the progress of the pre-crisis period has gone into reverse.  Falling levels of home ownership mean that having once been a great force in driving down inequality, shifts in who owns property are now fuelling the wealth gap, while creating sharp wealth divides between the young and old too.”