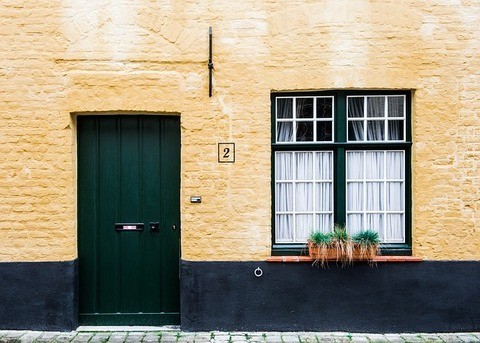 The proposed Housing and Planning Bill got its first reading earlier this month. The parts summarised below only apply to England.

The Bill proposes that the First Tier Tribunal would be able to make a “banning order” if a landlord or letting agent was convicted of some prescribed offence. As a result the person would be banned from letting or managing property for a period of time.

The Bill also proposes that a database be set up which would contain the details of any landlord or letting agent subject to a banning order (or other specified offences).

If a landlord is convicted of an offence as detailed within the Bill, including for example using violence to secure entry, unlawful eviction or failing to comply with an improvement notice, the Bill proposes that the tenant or local authority could apply for a rent repayment order.

Of perhaps more interest to our readers (who hopefully are unlikely to be affected by the provisions just summarised) are the proposals about recovering abandoned properties without the need for a court order.

It is proposed that two notices must first be served to the premises (other addresses and methods of service are defined).

The first notice may be served anytime whenever a landlord suspects a property has been abandoned (although how the proposals are worded, there would need to be some arrears also at the time of service). This first notice must give the tenant or occupier at least eight weeks to respond in writing.

Not less than two weeks and not greater than four weeks from the first notice AND when at least two consecutive months’ rent is unpaid (where the rent is calendar monthly) a second notice must be served to the premises just like the first one. The tenant or occupier must be given time to respond (the same date as provided in the first notice would be acceptable).

The proposals say that if nobody has responded to either notice within the time-frame, the landlord can then give a final third notice at the premises and on that same day, the tenancy will be at an end.

The proposals say that a tenant could apply to a county court for reinstatement within six months of the tenancy ending if they can show they had good reason for not replying to the notices served. It is unclear what the court could order if the landlord had already re-let the premises though?

It is unclear how useful these proposals would be. It seems it would take almost as long as a section 8 notice would take to obtain a court order. At least with a court order, there is no risk of the tenant applying for reinstatement within six months.