What That Airbnb Ruling Says About Letting A Leased Home 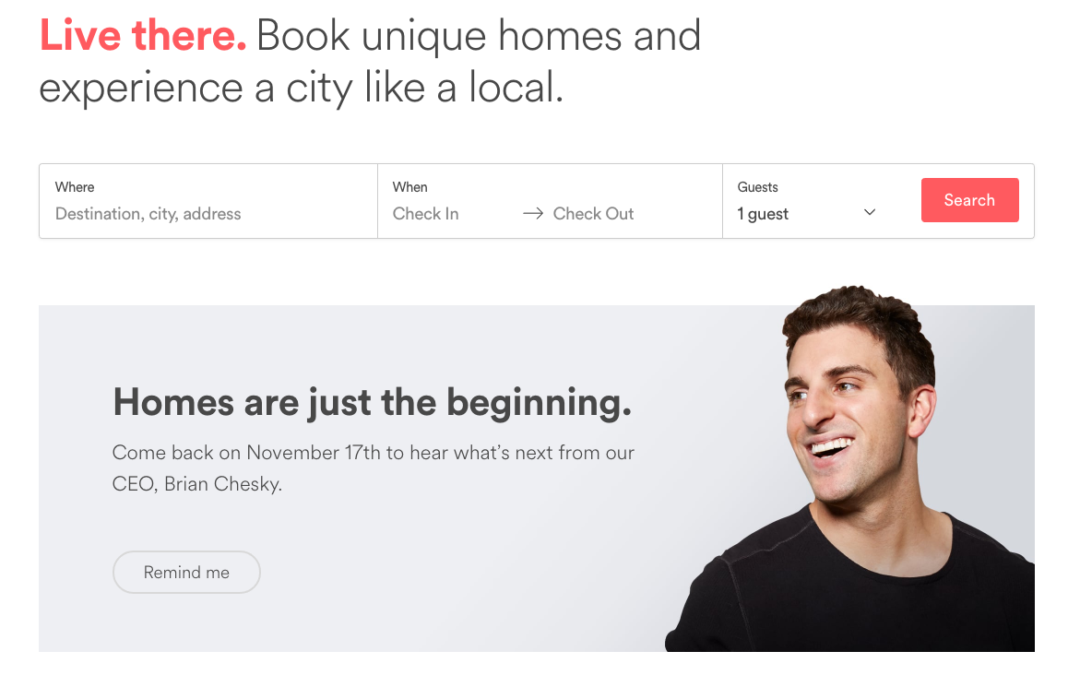 The shock wave of what lawyers are calling ‘the AirBnB ruling’ are rippling out to towns and cities popular with tourists where landlords have switched from buy to lets to holiday lets.

In Nemcova v Fairfield Rents, the Upper Tribunal clearly explained how renting a home as a holiday let could breach the terms of conditions of owning a leasehold property.

The tribunal was the first binding case from a superior court on the problem of tens of thousands of homes in Britain being advertised on AirBnB and similar web sites in breach of leasehold agreements.

In the case, Ms Nemcova was the tenant of an apartment with a 99-year lease.

The lease included clauses that barred her from using the property as anything other than a private home and not to do anything that might cause a nuisance to the leaseholder, neighbours or occupiers of other apartments in the block.

These conditions are standard in many long leases.

Several other tenants in the block complained to Fairfield rents that Ms Nemcova was renting out her flat to short term tenants.

The company applied to the First-Tier Tribunal for a determination of breach of covenant on the grounds Ms Nemcova was not using the flat as a private residence. The tribunal found in favour of the landlord but gave Ms Nemcova leave to appeal.

Her case was heard before the Upper Tribunal.

The tribunal decided that the flat could not be considered a private residence by guests renting the home through AirBnB because their occupancy was transient and they did not intend to move their home to the flat.

The tribunal also pointed out that this point would have to be considered on a case-by-case basis.

Another point raised in the ruling was that the lease included covenants for the benefit of all residents in the block and because they had complained, these covenants were broken.