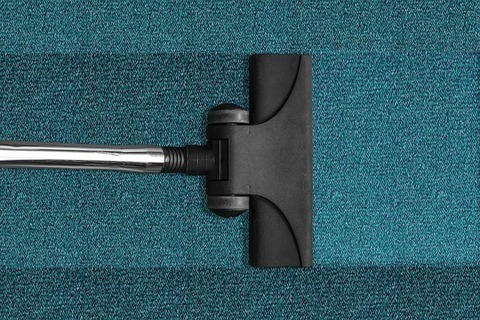 ​A dispute over dog hairs on a carpet and scratches on a door in a buy to let home ended up in a libel action before the High Court.

Landlords Steven and Virginia Grose let the home in Fordingbridge, Hampshire to tenants Stephen and Abigail Owens who argued about whether some of the £1,575 deposit should be retained to cover cleaning and repairs.

The landlords claimed dog hairs on a carpet proved the house was not professionally cleaned before the handover when the tenants moved out and that scratches on a door were damage caused by the dog.

The couples rowed over how much of the deposit should be kept for cleaning and repairs, leading to the landlords writing to the letting agent about the matter.

The tenants claimed the letter libelled them, alleging they were not good tenants and failed to look after their pet.

The Owens issued a writ claiming damages and sought an injunction against their landlords.

The judge rejected the claims. He explained they were not libel and were covered by a defence of qualified privilege as the letting agent had received the letter in a professional capacity and that the Owens could not prove the allegations were malicious.