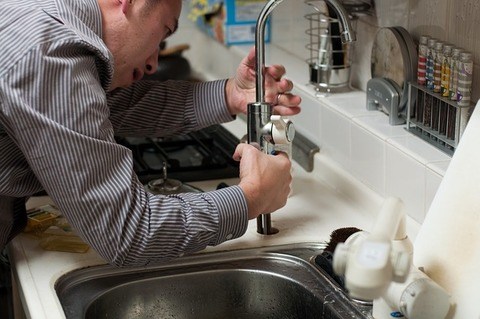 Don’t trust a tenant who damages a rented home to pay up for the repairs, according to a new survey.

Two thirds of tenants would not offer to pay for the repair – with 40% not bothering to tell a landlord and another 27% keeping hold of their money until asked to foot the bill.

A minority 1% said they would try and hide the damage.

Only one in four would tell the landlord about the damage and offer to pay, while another 7% would offer a contribution towards the cost of making good their damage.

Property marketplace TheHouseShop asked tenants about their views on reporting damage caused by them to a landlord.

Besides insights into who would offer to pay, the survey also reveals what tenants would do to try and sort the issue out.

“While most tenants will not actively try to do damage to a property, accidents do happen, and even well-meaning and reliable tenants can end up inflicting significant damage during their tenancy,” said TheHouseShop’s Nick Marr.

“The best advice I could give to landlords would be to encourage an open and honest relationship with their tenants, so that tenants don’t feel scared or nervous about reporting any damages as soon as they happen. Having a direct relationship with your tenants, as opposed to using an agent or management service, can be a great way to build trust and avoid any nasty surprises further down the line.”

Marr gave the example of one tenants who damaged kitchen tap during a party.

Worried the repair would be expensive, she tried a DIY solution and ended up flooding the flat and paying several hundred pounds more than replacing the tap would have cost.