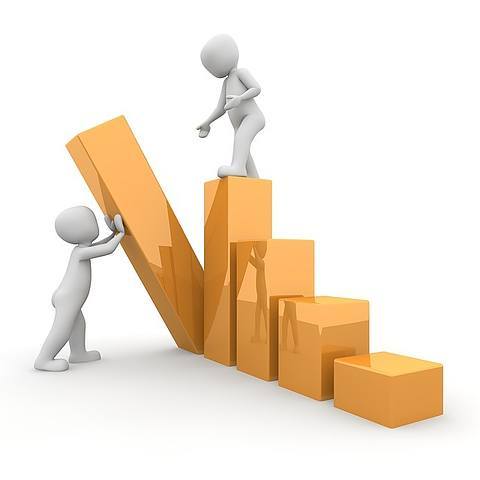 The number of tenants evicted from their homes was up 5% in the first quarter of the year compared to the year before, according to the latest official figures.

The Ministry of Justice said courts handled 10,732 claims to possess a property in the first three months of 2016.

Bailiffs evicted tenants from 42, 728 rented homes in England and Wales, the statistics showed.

Around half the evictions involved private buy to lets – the rest were properties managed by social housing organisations.

Many of the evictions relate to possession orders won last year but where the landlord has delayed taking action or has had to wait for the case to progress through the courts.

Most possession claims are handled in county courts, but many were incorrectly issuing further proceedings in the High Court sometimes known as ‘seven day evictions’.

Landlords can take their case to the High Court to speed up evictions once they have won a possession order at county court.

However, recent guidance issued, clarifies that landlords have to go through a more complicated process to gain a High Court order to evict tenants, while the cost has risen by £200.

Landlords will now have to wait longer before High Court bailiffs can evict a tenant (as ought to have been the case previously), increasing their rent losses and risk of damage to their property.

The seven-day eviction claim was always incorrect and there has been no law change – just a confirmation of how the process should be completed in the new guidance.

High Court Enforcement Officers (HCEO’s) marketed their service as a seven-day eviction even though the court process took much longer.

The lower court has to approve an application to take the eviction to the High Court and the occupiers must be given written notice of the application, which can take extra weeks, depending on each court’s workload.