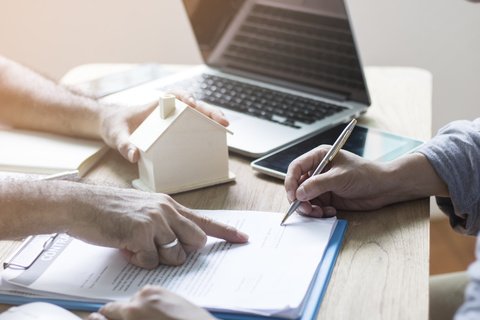 Letting agents regularly neglect to tell potential tenants about important health and safety aspects of renting a home, according to a new study.

Consumer watchdog Which? sent mystery shoppers on 30 undercover viewings in five cities with a checklist of questions to put to the agents.

Several times, the letting agents skirted answering the questions about repairs and maintenance to homes.

One in five homes they visited had a damp problem, but none of the letting agents committed to fixing the problem.

Some tenants were told the work would be done before they moved in, while others remarked the problem should be taken up with the landlord.

Which? also revealed some letting agents tried to pressure viewers to make a quicker decision about renting a home than they wished.

The watchdog also claimed letting agents had a scant understanding of basic health and safety information about the homes that they were showing.

Half of the letting agents did not know how to work the boilers and only a third had a good knowledge of how carbon monoxide alarms worked and when they were needed.

Alex Neill, of Which?, said: “It’s unacceptable that, all too often, agents can’t answer basic questions about important issues like boiler safety and carbon monoxide alarms.

​“Tenants need ​to be ​given clear and accurate information before moving in to a new place​ and agents must do more to deliver an acceptable level of service​.

“Our investigation revealed there are some highly competent, capable and professional letting agents operating, who may be overshadowed by the apathy induced by the bad ones.”

“New legislation will demand letting agents are qualified by passing mandatory training and that they pass fit and proper person tests,” said a spokesman.