Tenant Guilty Of Fraud For Moving Pets Into Buy To Let 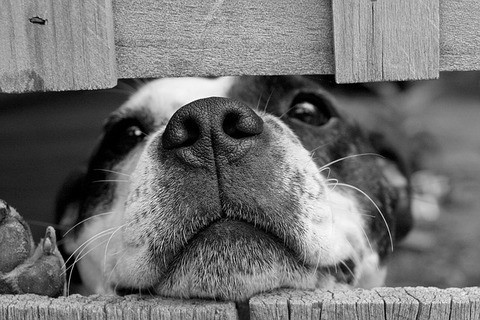 A tenant who moved a pet dog and three cats into a buy to let home without permission was taken to court for allegedly allowing the animals to cause £12,000 to the property.

Magistrates decided the tenant, Martin Starsmore, 28, signed a tenancy agreement banning pets from the home intending to ignore the restriction.

The court was told that Starsmore and his wife would refuse entry to letting agents wanting to inspect the property after neighbours reported a bad smell coming from the home,

When they left the home, the letting agents claim the home was left in a filthy state.

Floorboards were replaced and new carpets laid at a cost of more than £5,000, while prosecutor Lee Shepherd estimated the total damage at £12,000.

Starsmore told the court he was agoraphobic and could not walk the dog.

“This is a strange set of events and makes sentencing difficult,” he told the court.

“Finding a charge to suit the event is difficult because the tenant did not cause the damage, the pets did, but they cannot be held responsible in law.”

Speaking in defence of Starsmore, Graham Heathcote said the tenant understood he made a false claim when he signed the agreement but did not realise that his pets would lead to a financial loss for the landlord.

The magistrates ordered Starsmore to pay £1,000 compensation to the landlord, who was not named in court.

They argued that they did not see that Starsmore was entirely to blame for all the damage.

The fraud case was withdrawn against Mrs Starsmore.

The case is the only recent reported criminal case against a tenant for fraudulently signing an assured shorthold tenancy agreement.

Generally, lawyers would advise that pursuing a case under these circumstances is easier in a civil court because the burden of proof is laxer – on the balance of probabilities rather than beyond reasonable doubt in a criminal court.

Read more about the case